No visit to Bantry could be considered complete without a visit to the stately Bantry House & Gardens. Bought by the White Family in 1765 and enlarged by Richard White, the 2nd Earl of Bantry,it is now lived in and owned by the Shelswell-White family, descendants of the Earls of Bantry. The house has an eclectic collection of tapestries, furniture and art treasures. The gardens have been partly restored and are home to sub-tropical plants and shrubs. For more information visit www.bantryhouse.com The Museum is located behind the fire station on Wolfe Tone square (open June – Aug, Tues & Thurs 10am – 1pm, Wed & Fri 2pm – 5pm). The Museum is the collection of the local history society – domestic paraphernalia, old newspapers and everyday trivia of every sort – which the curators willingly demonstrate with an entertaining blend of history and folklore.

Located in Ahakista, a memorial garden and sundial honour the memory of the victims of the 1985 Air India disaster. On the 23 June 1985, Air India Flight 182 was blown up by a bomb at an altitude of 9,400m and crashed into the Atlantic Ocean while in Irish airspace. A total of 329 people were killed, including 280 Canadians, 27 British and 22 Indians. The sundial was sculpted by Cork sculptor Ken Thompson and was donated by the people of Canada, India and Ireland.

The centre consists of The Great Famine Commemoration Exhibition and The Lough Hyne Visitor Centre. The Famine Exhibition commemorates the tragic period in the 1840s that is known in Irish History as the Great Hunger. The Lough Hyne Centre explores the unique nature of this salt-water marine lake, Ireland’s first Marine Nature Reserve. For more information visit www.skibbheritage.com

Located on the outskirts of Kealkill village, the castle played a dramatic role in one of Irish History’s most exciting stories. In 1602, the castle’s owner, Donal Cam O’Sullivan Bere, led his followers past its gates on a march to Leitrim that would see him join the Flight of Earls from Ireland; that flight itself marked the end of Gaelic civilisation in Ireland. During the summer, the castle is open every day from 9am until 5pm. It can be opened at other times by appointment. For more information visit www.carriganasscastle.com

In 1812, life in Allihies changed utterly when a rich copper deposit was discovered in the area and the biggest copper mining enterprise in Ireland was established by the Puxley family which saw the Industrial Revolution spread its tentacles to this most remote corner of Ireland. Visit Allihies Copper Mine Museum and discover this extraordinary story of exemplary engineering coupled with less than exemplary social conditions. For more information visit www.acmm.ie

This stone circle is also known as ‘The Druid’s Altar’ and is a recumbent stone circle consisting of 17 (of which only 13 remain) closely spaced stones, situated near the village of Glandore. The circle is located on the edge of a rocky outcrop and has good views over the sea.

This Heritage Centre contains photographs and a military exhibition in a cottage theatre. Outside the centre, an ambush trail is laid out, a one hundred meter section of road designed to look like a War of Independence/Civil War ambush site. For the visitor who wants to stand on the spot where history was made, they also offer the Michael Collins Tour, visiting all the important sites in the area. For more information visit www.michaelcollinscentre.com 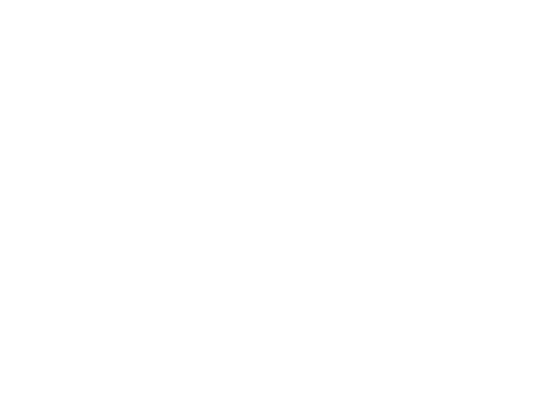